About 100m south of the Old River Ray weir,  there are gates either side of the bridleway which are also at the north end of a flowering Linseed field.

Also I was lucky enough to see an Otter in the Ray just before the weir (coming from Oddington). 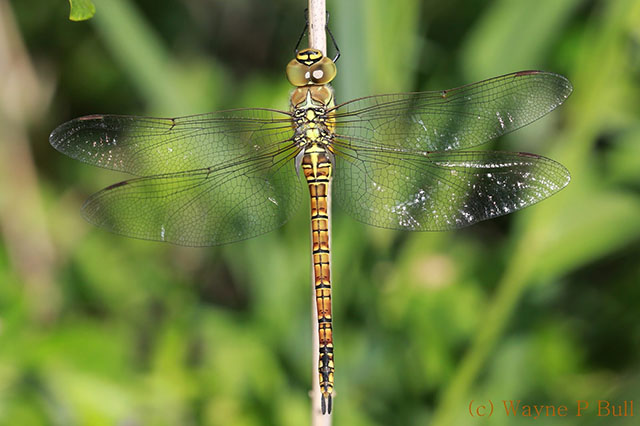 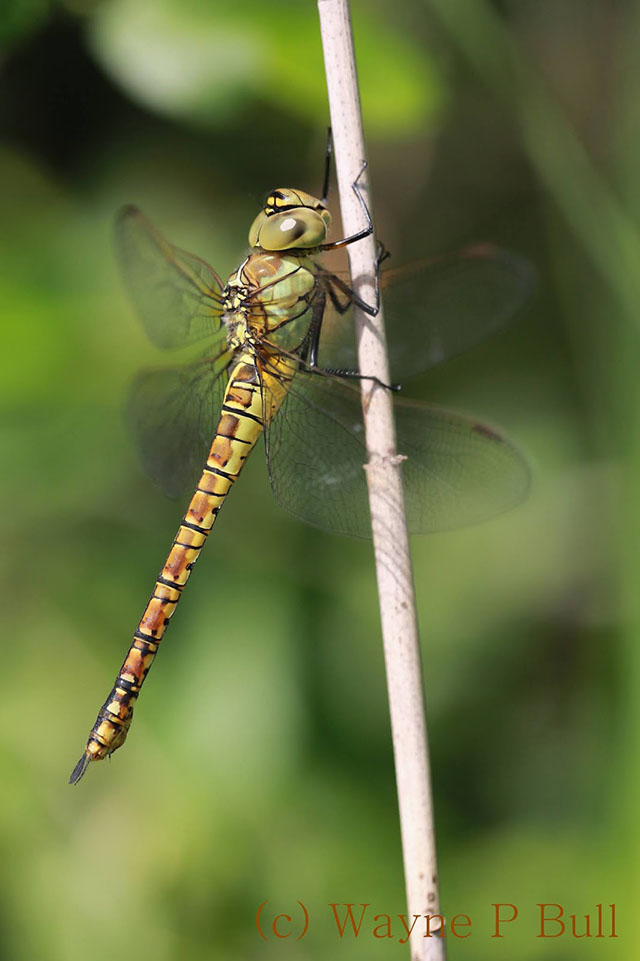 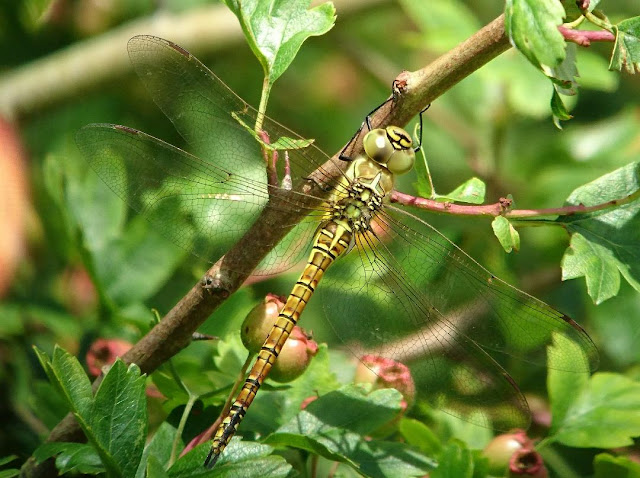 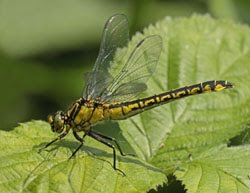